CCA is a promising solution to supply renewable energy to residents.  According to the U.S. EPA: [https://www.epa.gov/greenpower/community-choice-aggregation]

Community choice aggregation, also known as municipal aggregation, are programs that allow local governments to procure power on behalf of their residents, businesses, and municipal accounts from an alternative supplier while still receiving transmission and distribution service from their existing utility provider. CCAs are an attractive option for communities that want more local control over their electricity sources, more green power than is offered by the default utility, and/or lower electricity prices. By aggregating demand, communities gain leverage to negotiate better rates with competitive suppliers and choose greener power sources.

Nationwide, PPAs have facilitated the procurement of 90% of renewable energy purchased by local governments since 2015. A PPA is an agreement between a developer or power company looking to build or finance work on a power plant and an end-user that purchases that electricity for distribution or consumption. 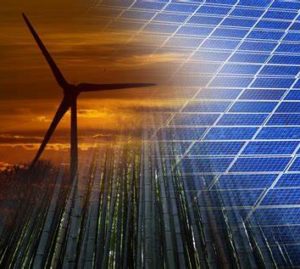 Recently, there has been an increase in prices in Tier 2 RECs because of increased demand. This makes it more challenging to procure these RECs for residents at an affordable price. In addition, the Covid Pandemic has caused unanticipated utility market volatility, resulting in a short term price collapse for conventional utility-supplied electricity generated from fossil fuel. 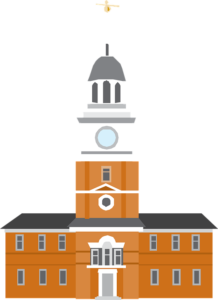 Assuming that residential electricity has no emissions.

58000 metric tons CO2 emissions is reduced when all the sources for residential electricity is shifted to renewable electricity. 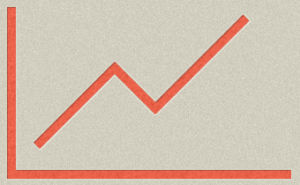 There are multiple co-benefits to completing this action, including: 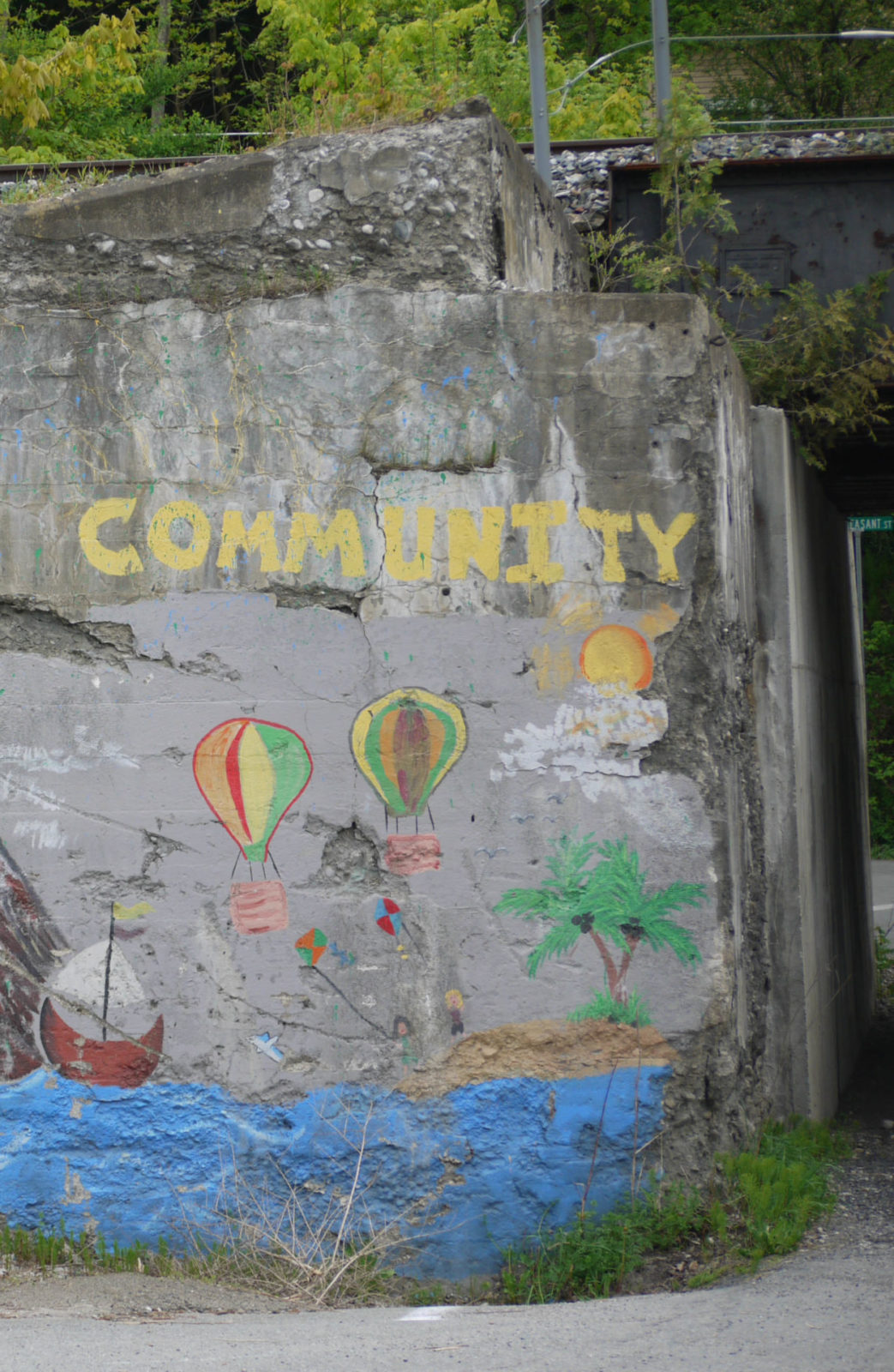 NY state in conjunction with Community Choice Aggregation explains how communities can consolidate their buying power for their energy needs.

Citizens for Local Power explains how New York can begin and improve community choice aggregation all across the state.

Many CCAs have been established in California. Since issuing CCA regulations in 2016, the PSC has already approved four CCA programs, and two of them have started supplying electricity to residents. The closest CCA to the Capital Region is Sustainable Westchester.

Utility Drive exposes some of the risks involved with PPA’s but, more importantly, how communities can avoid them in order to better provide for their communities.

Municipal Electric Utilities Association in New York is a great resource for all municipalities in New York state.